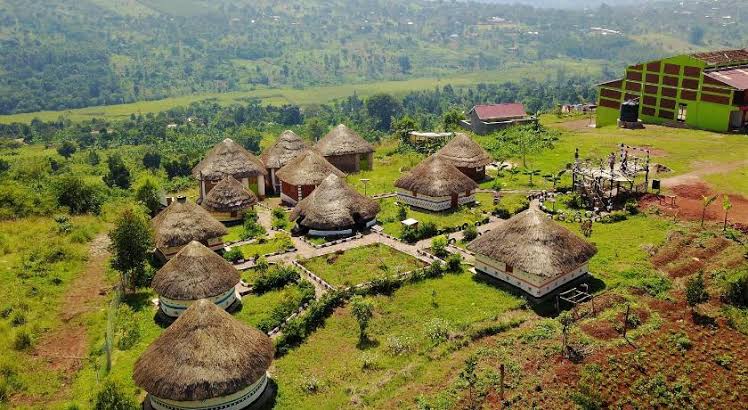 WHAT LADIES NEED IN A RELATIONSHIP