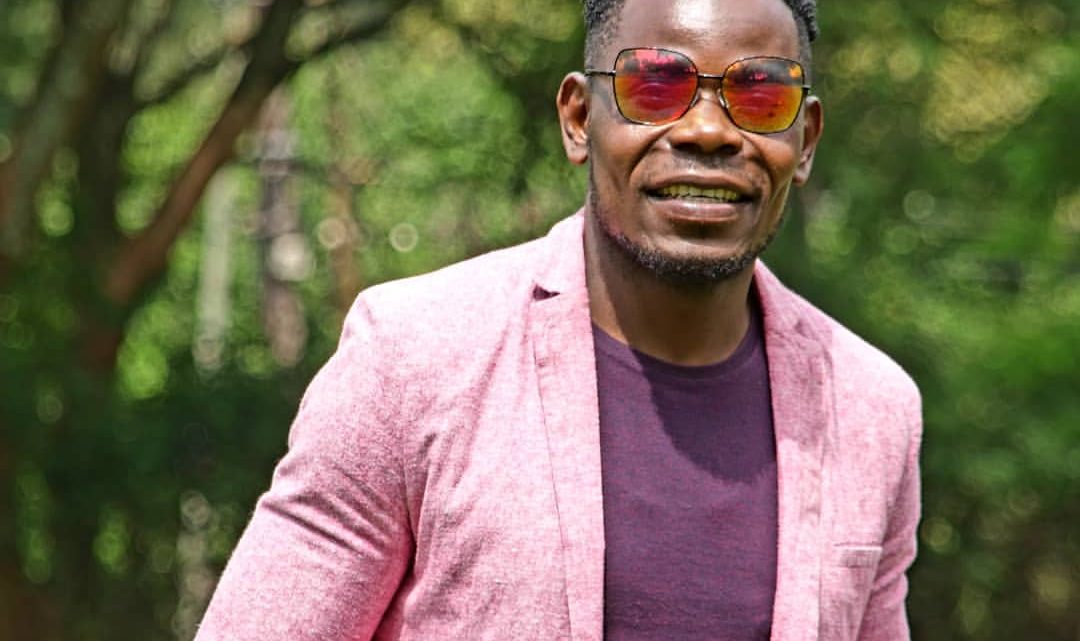 Ordeals are more like accidents, and sometimes it just takes one person from the crowd to save you from the claws. Collins Mutindi, a music producer, MC, event planner among many other roles that keep him preoccupied through the wind of the day, has gone through the A to Z of life before owning those titles. He has introduced a new style in the music industry, a style that is unique, creative and super splendid.

“My name is Collins Mutindi. 33. Born in Eastlands, a father of two  a boy 10 and a girl 3, Married for the past 11 years. I nearly got sucked into trouble that, in retrospect, could have led me to jail or death.

Some of the friends I grew up with ended up in prison, while others were killed.

In primary school, I was, a fairly bright boy, but involved in petty crime  stealing from my classmates, truancy and barely into adolescence I already knew how to chimney cigarette and weed smoke out of my nose.

Wary of their son’s dalliance with delinquency, My parents shipped me off to our rural home in Luanda Dudi, Western Kenya, for my class 7, 8 and secondary school education.

Looking back, it was the best thing that could have happened to me. Sure, it was hard at first for me as a lippy city slicker to adjust to a fairly slow life, but over time I became a model student, Before I found myself back again in the City hooked up with my childhood friends that got me into addiction which developed into a massive depression after clearing my O level.

Time past, with nothing to put on the table as a meal, when my parents retired and relocated fully to upcountry. I had to find strategies for hand to mouth. that led me into vandalization of property mainly steel and copper.

I became a serious addict which made me put my intellectual under the carpet for sometime, until I met a really pretty woman that I fell in-love with in late November the year 2007.

She made me make decisions I was unable to make for a couple of years,  brought my senses back to normal again and made me think like a man and be a man, she groomed me. I slowly started looking for employment to make her happy. I was quite lucky to get a job as a casual laborer at an events company which triggered my inner ability and slowly I started fetching my own clientele which I would charge way less than half of what they would be charged from the company and still get the best of the best delivery and I walk home handsomely fueled in the pocket.

I grew overtime and became big in the industry until I got employed at an NGO with several renewed contracts which made me travel the world and Kenya at large. at some point I resigned from all that to settle and start my own Biashara and make a family which I love and don’t regret.

Indeed, it is partly on account of my past and the unsettling thought of ‘what if’ that led me to open a recording studio. I assembled my studio to help motivate and inspire my younger generation not to repeat the mistakes I made.

One time during an event in Gilgil Nakuru County things didn’t go right which is normal in events. As one of the promoters of the event, I was harried, bogged with logistics and pressed for time, but a shabby boy hounded me, begging to perform a song to close the event. Eventually, I gave the boy a chance just to cover up the mess that was going around.

We were amazed! This kid blew everyone away with his song. I scribbled down my number and told him to call me. He did and we put him in the studio, for free. now he is a huge artiste. It’s life, with the air of someone who has seen it all, I have been there. I am fortunate I didn’t end up a failure. Who knows… all that said and done,

Over the past few years it has become almost standard practice for nearly all TV stations to feature, at the bottom right of the TV screen, a sign-language interpreter to enable hearing-impaired viewers only on news. But now, we are changing the narrative in the music industry by including it in our music videos.”